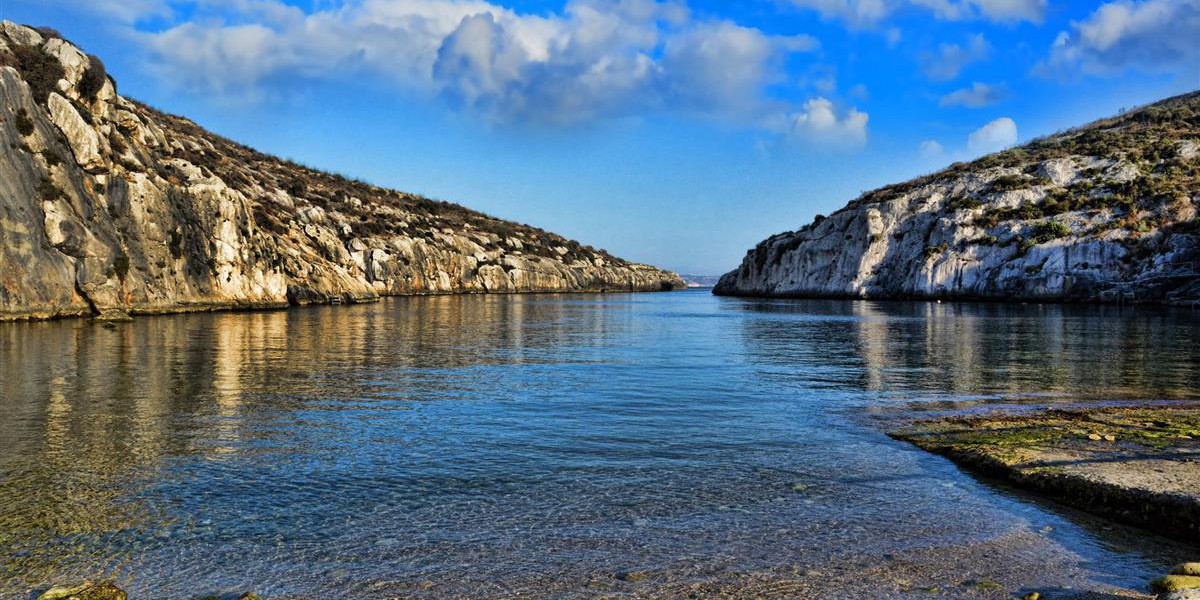 Last March, Italian website iodonna.it released a fine description of some of Gozo’s charming characteristics.  This island, found 4kms away from Malta was given a glamorous description from star actors Brad Pitt and Angelina Jolie.  After their marriage, the star couple spent their honeymoon in this fascinating island.  Angelina Jolie insists that the beauty of it’s sea and beaches were so tempting that she eventually chose to produce her second film ‘By the Sea’ on this island.  Choosing Mgarr ix-Xini as the main venue for her film, she describes this beach as a ‘hidden gem’.  Its clear blue sea reminded her of her previous holiday in the Maldives. 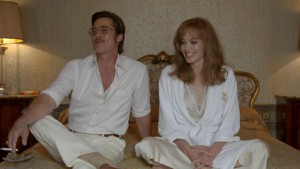 This italian article extends by saying that the red sand beach of Ramla l-Hamra and the saltpans in Marsalforn, are two other attractions which makes this island a special place to be.  Adding that such places are perfect to practice sport activities such as jogging and yoga.  One notes, that Gozo’s attractive beaches won Quality Coast Gold Award chosen as the best sustainable tourism destinations.  Iodonna.it adds that here one can also find some of the oldest religious buildings and structures starting from one of Europe’s oldest temples, the Ggantija Temples.

Described as the new Bali of the Mediterranean, Malta’s sister island is becoming an attractive place for people to retire.  Not only European but also people from all over the world are choosing Gozo as their home after ending their lifelong career.  Moreover, the film industry is becoming more active and like Malta, Gozo is being described as the new Hollywood of the Mediterranean.  Producers such as Colin Firth and Christian Bale both visited here and were impressed with its natural beauty and the qualities which this island has to offer.  Although small in size, Gozo is becoming a remarkable place to visit and explore, and if you are tempted to visit this jewel in the heart of the Mediterranean, we can offer you the best accomodation. 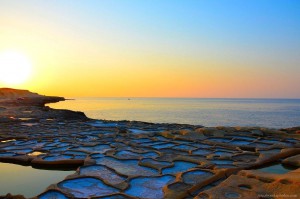 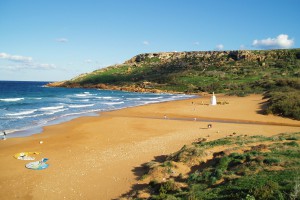